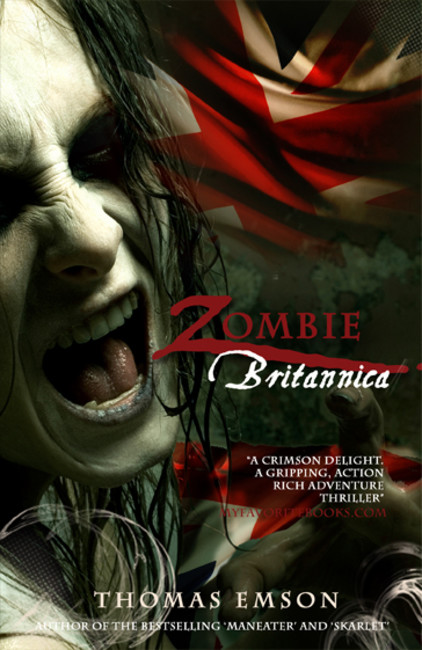 In 2009, Canadian researchers warned that a zombie plague would wipe out civilization ...unless we were ready ... WE WEREN'T As temperatures reach unprecedented levels, the dead rise - and eat the living. There is no warning. There is no time to prepare. And with tens of thousands dead or infected, another waking nightmare comes to terrorize the survivors... THE UNDEAD'S VICTIMS NOW RISE UP, A NEW WAVE OF ZOMBIES HUNGRY FOR HUMAN FLESH As the nation teeters on the edge of extinction, those who survived the onslaught fight for their lives, and for the lives of their loved ones ... CARRIE ASHER must battle her way across the blood-soaked streets of London to save her six-year-old daughter who is locked in the basement of their home â€“ with her zombie-infected father upstairs. VINCENT MASKELL is trapped in a Welsh castle with the girl he loves. But how can he be her knight in shining armour with a zombie army besieging the medieval fort and the humans inside slowly losing their minds? CRAIG MURRAY and his family are stuck in a traffic jam in Scotland when the zombies attack. But when his younger sister is kidnapped, he is forced to confront a human monster as well as the undead hordes. The odds are against us. The zombie throng is growing. Our numbers are dwindling ... WELCOME TO ZOMBIE BRITANNICA