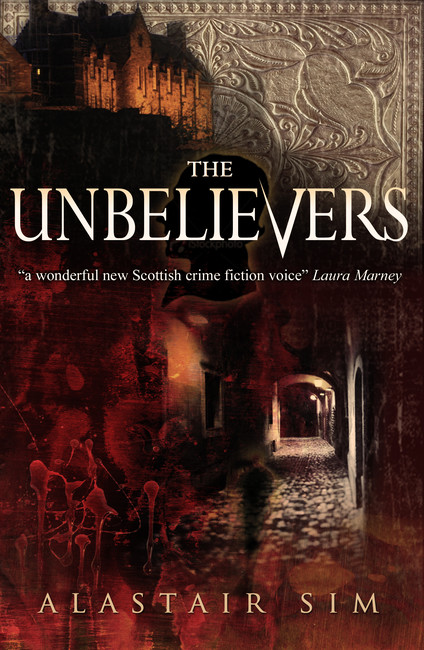 Scotland's richest man has been shot dead and dumped down a well. Was the Duke of Dornoch murdered by one of the miners whose wages he cut because of 'market forces'? Was he killed in return for his part in clearing the Highlands of their people? Did a discarded lover take their final revenge? Inspector Allerdyce and Sergeant McGillivray VC must find out before the killer strikes again. But their search, from the material heights of Victorian society to its moral dregs, threatens to overturn everything Allerdyce believes and loves.

Publishers Weekly Lovers of well-written historicals will welcome Sim's first novel featuring Insp. Archibald Allerdyce and Sgt. Hector McGillivray, set in Scotland in 1865. When the duke of Dornoch vanishes, Allerdyce gets on the case, though he'd much rather look into "the murders of ordinary men and women." After learning that the duke received a telegram on the date of his disappearance, the inspector discovers the nobleman's corpse in a well on his estate. Allerdyce finds himself under pressure to focus his efforts on a mine union leader, a rabble-rouser and admirer of Karl Marx, regarded as a threat by the establishment. Another murder presents Allerdyce with the prospect that the killer is someone close to him. Sim does a fine job in bringing the mean streets of Victorian Edinburgh to life. While experienced whodunit readers will guess the murderer's identity before the detective does, the absence of a pat resolution makes for a highly satisfying ending. (Sept.)