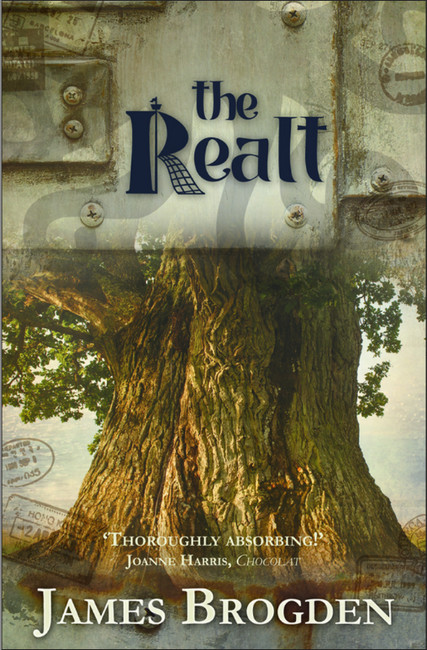 War has come to the Tourmaline Archipelago. The Amity finds itself threatened by an Elbaite fleet armed with weapons of unparalleled destructive power supplied from our world – the Realt - by the shadowy forces of the Hegemony. Fleeing from this devastation, Alison Owens – the last survivor of the raft-island Stray – takes refuge in the city of Carden, where she begins to discover the scope of her abilities as a lucid dreamer in this world on the other side of sleep. Meanwhile, Bobby Jenkins must inflitrate the Hegemony itself to find the secret of how to return to Tourmaline and the woman he loves. But there are darker forces than the Hegemony in play. The Brood of Lilivet have taken hosts, and they seek to awaken an unspeakable evil which lies neither in Tourmaline, nor the Realt, but the dreaming space between.