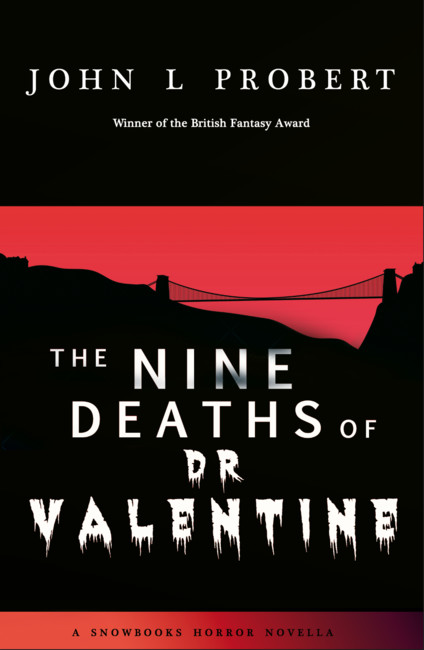 The Nine Deaths of Dr Valentine

"Someone is killing doctors in the style of the murders in Vincent Price movies, leaving the Bristol police baffled. The only man who could possibly be responsible died years ago . . . or did he . . .?" The police in Bristol have been confronted by a series of the most perplexingly elaborate deaths they've ever encountered in all their years of murder enquiries. The only thing which connects them is their seemingly random nature and their sheer outrageousness. As Detective Inspector Longdon and his assistant Sergeant Jenny Newham (with the help of pathologist Dr. Richard Patterson) race against time to find the murderer, they eventually realise that the link which connects the killings is even more bizarre than any of them dared to think...