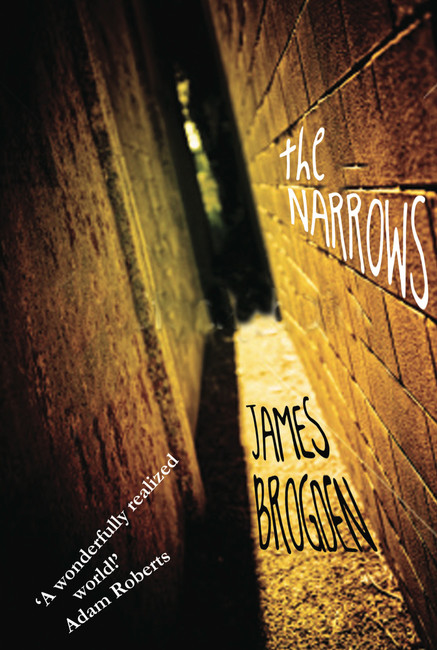 There are places where the skin of the world is thin. Here, miracles walk the streets, and nightmares haunt the alleyways. Welcome to the Narrows. Bex belongs to a hidden society of misfits, homeless, and runaways who live in the Narrows - the hidden paths that lie behind even the darkest of alleyways. For years they have lived invisibly alongside ordinary city-dwellers, with their own allegiances, their own dreams and deaths, loves and wars. Except that the Narrows are closing, and nobody knows why, and the things that hunt them have begun to chase them onto the daylight streets. Andy Sumner lives a perfectly conventional life, but a chance encounter with a wounded and pursued Bex leads him into a world where the very laws of space and time are malleable. But how much of his life is truly governed by chance? Why does he seem to be able to control the Narrows? And what secrets were inscribed in the energy meridians of his own flesh by the dark figure that now hunts them both? The search for answers will take Andy and Bex far beyond the spheres of reality that either of them have known, and to a confrontation with evil upon which hangs the fate of an infinity of possible worlds.