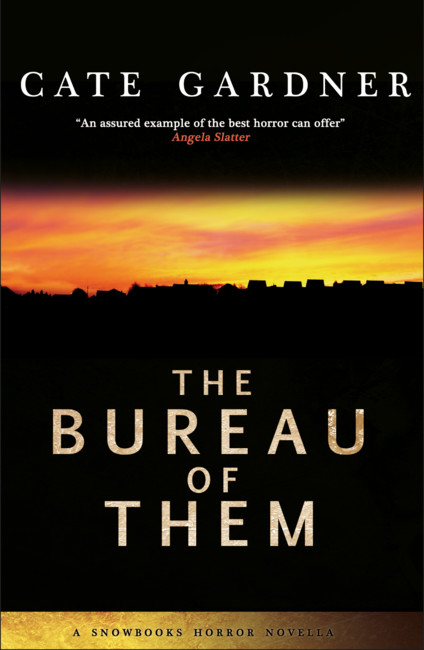 The Bureau of Them

"You’re not the first to talk to your dead here", the vagrant said. The living always chase after their dead until they come upon their own. Formed from shadow and dust, ghosts inhabit the abandoned office building, angry at the world that denies them. When Katy sees her deceased boyfriend in the window of the derelict building, she finds a way in, hoping to be reunited. Instead, the dead ignore, the dead do not see; and only the monster that is Yarker Ryland has need of her there.

Buy The Bureau of Them