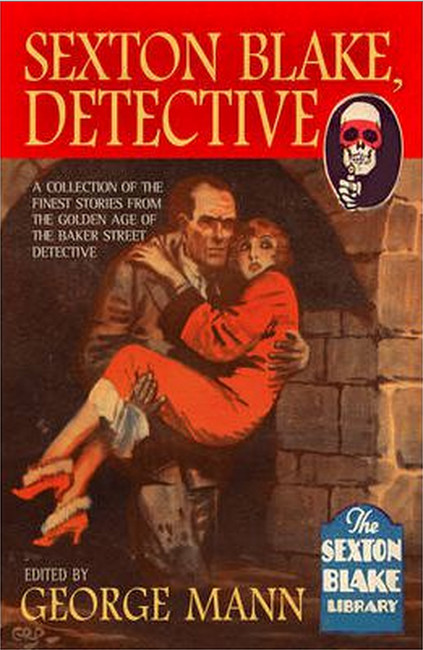 Created at the tail end of the Victorian era, Sexton Blake rapidly became one of the most popular fictional characters of the 20th Century. He featured in thousands of adventure stories written by more than two hundred authors and published in countless story papers, magazines and comics. He also appeared in stage plays, radio dramas, movies and television serials. One of the most written about characters in the English language, he was once a household name and a publishing phenomenon.This book contains a selection of the finest stories from this vast output, edited by George Mann with an introduction by Blake aficionado Michael Moorcock.

'Mann is at the forefront of the new generation of UK genre movers and shakers.' SFRevu.com