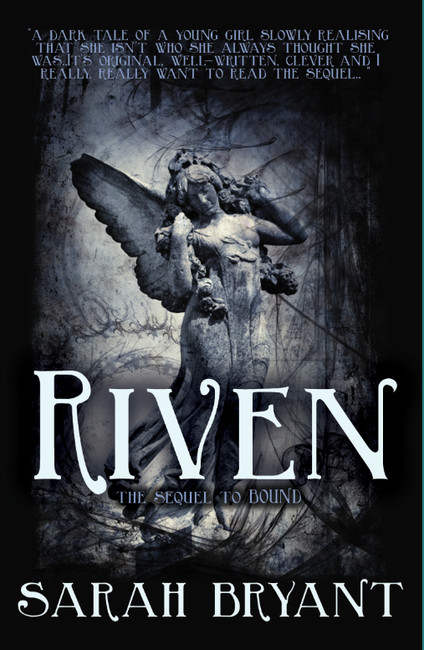 Devastated by the death of her boyfriend, Lucas, Sophie moves in with her mother in Edinburgh, hoping to grieve quietly. But since meeting Lucas, nothing about Sophie's life has been quiet, and his death doesn't change this. If anything, life has become more complicated and confusing than ever. Her mother is determined that she get over him. A strange, compelling man seems to be stalking her. And she's begun to have visions she doesn't dare believe. Because, if she does, it means that Lucas isn't dead at all. Instead, he's entangled in a fate worse than death. And only she can save him.