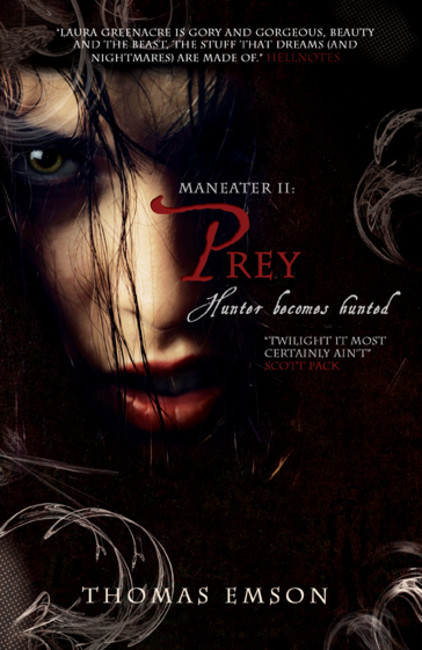 When a Russian criminal is torn to pieces by a powerful animal, Moscow cop Lev Dasaev follows the trail to the U.S. - and to the lair of a murderous madman called Wheeler Burns. Ruth Templeton will stop at nothing to destroy Laura Greenacre, the mysterious woman who was last seen disappearing into the tunnels beneath London - and her quest leads her to America. The Templetons and the Greenacres will go to war one last time. And as in London eight years previously, werewolves will be unleashed - this time on the streets of New York. Bloodlust and vengeance unite Ruth and Burns as they conspire to annihilate Lev and Laura - and the ultimate hunter becomes the ultimate prey..