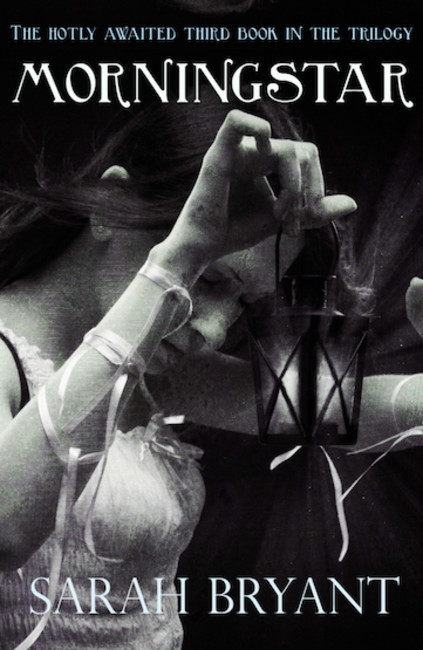 It is the End of Days. Modern technology has been obliterated, mythical creatures roam the streets, and the immortals are dying horribly. But the only person who seems to realize that everything has changed is Esther Madden, an ordinary Irish schoolgirl. Esther’s attempts to warn the others leave her branded as mad and dangerous, shut up in a remedial convent school. Just as she begins to resign herself to her fate, however, she receives a peculiar message from someone who calls himself Theletos. He, too, knows that the human world is coming undone, and he knows how to fix it: Esther must find a girl named Sophie Creedon and convince her to return to the Garden.  The catch: Theletos can’t physically help Esther to find Sophie, and she has only ten days to do it before the world will end. Armed with nothing but her wits and this cryptic message, Esther embarks on a journey that will lead her not only to her goal, but to a fate beyond her wildest dreams.