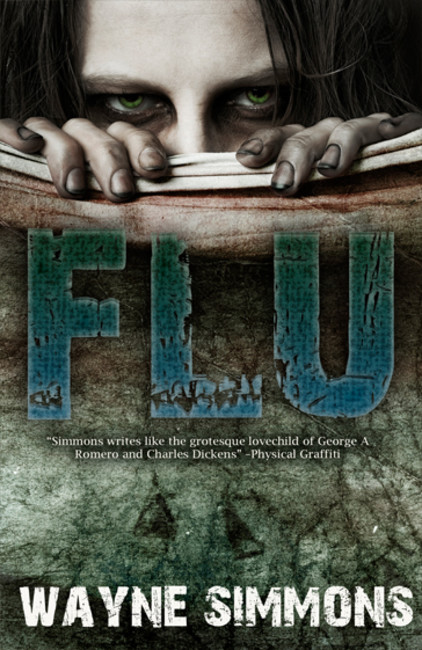 PROLOGUE Finaghy, Northern Ireland 17th June 2010 There was a woman screaming in his face. She was one of many, crowding around him. But he couldn't hear her. With the headgear he was wearing, Sergeant George Kelly couldn't hear what any of them were saying. They were all just muffled words. Muted. Censored. Like sounds you would hear under water. But he could see her talking, see her screaming. And he knew she was swearing. It was something about the way her lips were moving. Shaping the words as if they were heavy. Teeth showing. Almost growling rather than speaking. Or maybe laughing. Because, with every fuck-shaped word she mouthed, there was at least the hint of a smile. It didn't matter, of course. None of their words mattered to George when all he could hear was the rhythmic sound of his own breathing. A mechanical mish-mash of pumps and compression as sanitised air flowed, noisily, through rubber tubing into his facemask and lungs. Steady and dependable. Pure and uninfected. He felt a hand on his shoulder. Looking to the corner of his visor, he saw his constable, Norman Coulter, also in breathing apparatus, also fighting through the confused and excited crowd. Norman smiled, as if enjoying himself, rolling with the mob as if on some fairground ride. George knew it was just bravado, though. Maybe the big man was drinking on the job, again. Or maybe he had something even more taboo flooding through his system. George didn't care, though. Not now. He couldn't blame the poor bastard for taking the edge off, regardless of how he did it. In fact, he wished he'd had the wit to take a drink himself.

"One of the best new horror writers of the decade. Wayne Simmons takes everything you fear and exploits it with no apologies." ~James Melzer, author of The Zombie Chronicles trilogy