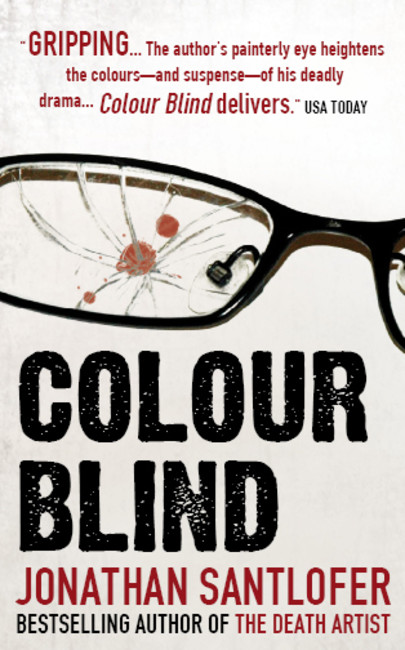 When two hideously eviscerated bodies are discovered and the only link between them is a bizarre painting left at each crime scene, the NYPD turns to former cop Kate McKinnon, the woman who brought the serial killer the Death Artist to justice. Having settled back into her satisfying life as art historian, author, television host, and wife of one of New York's most successful lawyers, Kate wants no part of it. But Kate's sense of tranquillity is shattered when this new sequence of murders strikes too close to home. With grief and fury to fuel her, she finds herself once again on the hunt for a vicious psychopath. In her rage and desperation, Kate allows herself to be drawn into a deadly game of cat and mouse. She abandons her glamorous life for the gritty streets of Manhattan, immersing herself in a world where brutality and madness appear to be the norm, where those closest to her may have betrayed her - and where, in the end, nothing is what it seems.