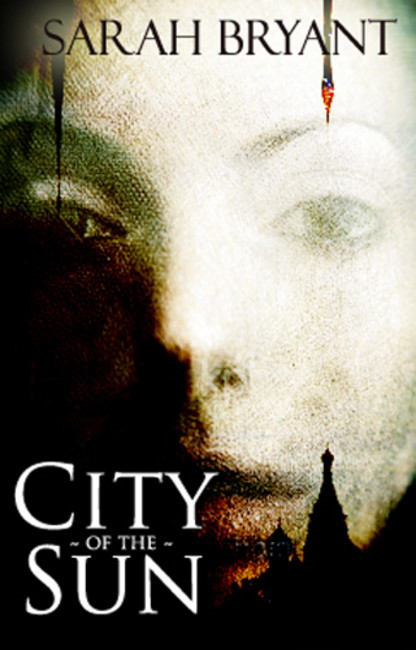 City of the Sun

"Ravaged by nuclear war and the most terrifying dictator since Stalin, Russia's future lies in the hands of one gifted child." In the aftermath of nuclear war, Russia cowers in the shadow of Solntse, a dictator with a chilling idea of utopia and a plan to bring it to life. The lynchpin of his plan is Sifte Pierson, a child so gifted that he has gambled his entire future on her obedience. Confined at Institute 1, an isolated school which produces the most powerful minds and bodies to serve Solntse, Sifte has grown up without knowledge of her parents or the life she was stolen from. When a new teacher arrives with a dangerous agenda and clues to her past, Sifte and her closest friends uncover a secret history with the power to destroy Solntse's empire. When the secrets leak to the Socialist rebels in the slums of St. Petersburg, their dreams of revolution begin to take solid form. And as Sifte and her friends work to uncover Solntse's plans for Utopia, she comes to realize that her identity and future are vital not only to Russia's freedom, but to all humankind.

'Its genius defies classification - too deep to be a thriller, too real to be sci-fi, too exciting to be satire and altogether too much fun to be literature. The result is extraordinary - an intricate, intelligent, swift-paced and satisfying masterpiece.' Robert Finn

Buy City of the Sun