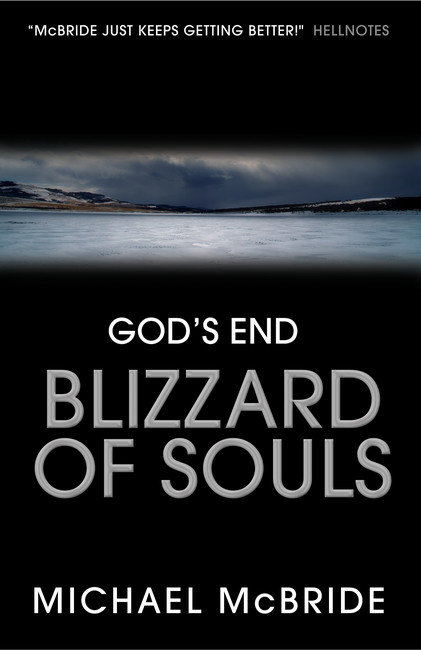 A boy who dreams the future; an ex-Army medic; a marine biologist; a young man called Phoenix, believed to be the Second Coming-when civilization fell, the survivors were few in number and a motley crew at best. But as the threat of annihilation continues, the remaining humans divide among themselves, leaving Phoenix and his friends to defend their camp. Death and his legions are preparing a final strike, hungry to bring about total destruction. The last humans will do everything possible to stay alive, but when even the survivors begin to turn on each other, God's End seems inevitable.

'Michael McBride literally stunned me with his enigmatic talent and kept me hanging on right up until the end.' --Midwest Book Review