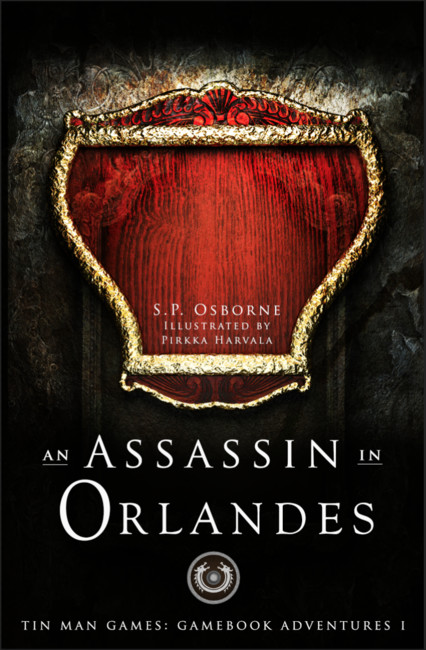 In Orlandes City, nobles are being systematically murdered by a ruthless assassin no-one seems able to catch. Finding yourself thrust into the middle of a large conspiracy, you must make decisions that may put yourself and another most precious to you in great danger. Can you locate the Assassin in Orlandes before it is too late?

Buy An Assassin in Orlandes