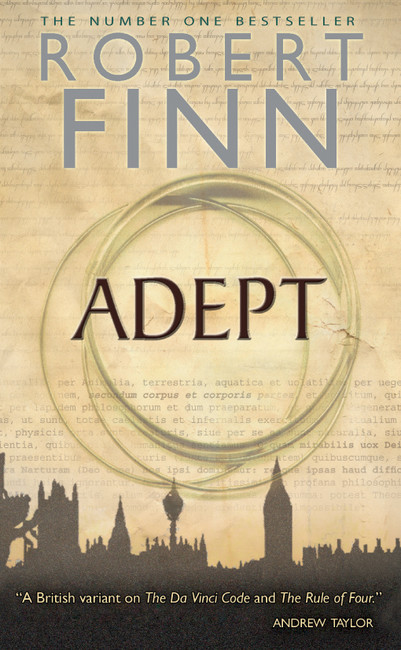 It's a strange kind of robbery: nothing is missing and the only damage done is to the criminals. David Braun, star investigator for an exclusive insurance firm, discovers the truth that the crime was intended to conceal. Behind it all, a ruthless thief, who is intent on acquiring a priceless antique - an antique with a bloody history its owners would prefer to keep hidden. Susan Milton, an expert in exotic antiques, must unearth the object's past to make sense of the present. When she takes on the project she has no idea that her research will put her life in danger. As David and Susan learn to work together the pieces begin to fall into place, but the more they find out, the less they believe. Caught between powerful enemies and being hunted by a killer the police cannot catch, their only hope is to stay one step ahead. They know enough to put them in the worst danger of their lives. Will it also be enough to save them?