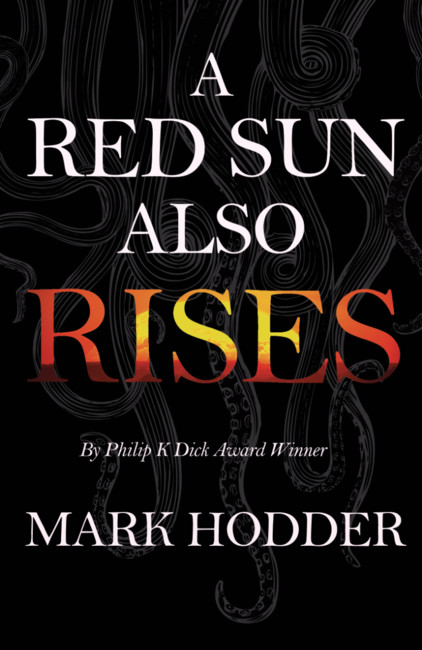 When Reverend Aiden Fleischer, vicar of the sleepy town of Theaston Vale, finds a hunchbacked, light-sensitive and crippled vagabond named Clarissa Stark begging at his door, little does he suspect it’s the start of an adventure that’s literally out of this world! Bribed by an unscrupulous family, Fleischer and his companion flee to London’s missionary college, but in wicked Whitechapel, the faithless priest stumbles upon one of Jack the Ripper’s victims and becomes convinced that he himself is the notorious killer. With her friend’s mind shattered, Miss Stark is relieved when they are both posted to the far away Melanesian island of Koluwai, but here they encounter an even darker evil, one that transports them to another planet. Beneath the twin suns of the planet Ptallaya, Fleischer and Stark encounter an alien species, the Yatsill, master mimics who, after gaining access to Miss Stark’s mind, create their own bizarre version of Victorian London. But Fleischer and Stark’s new home from home is not safe, for the Blood Gods will soon invade, and if he is to defeat them and rescue the woman he’s come to love, Fleischer must first face his own inner demons!

Imagine if Jasper Fforde and a late-career Philip K. Dick read Brian Aldiss’ Helliconia trilogy and decided to try something similar, but, you know, weird it up a bit? – Tor.com